You are here: Home → About Us

We are committed to being leaders in the manufacturing of metal components and assemblies by:

PROUD TO MANUFACTURE FOR: 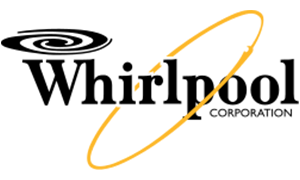 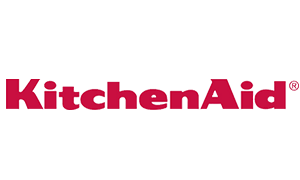 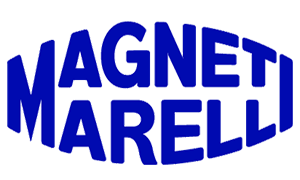 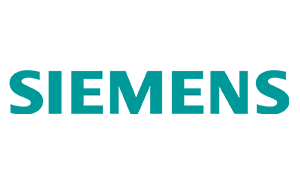 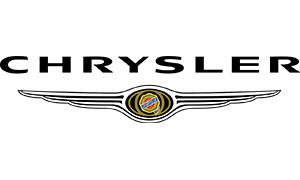 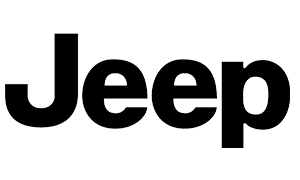 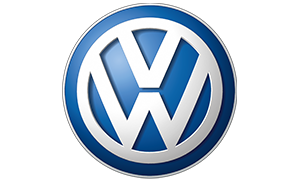 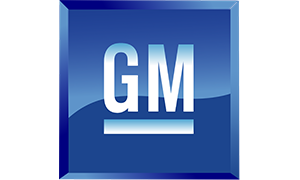 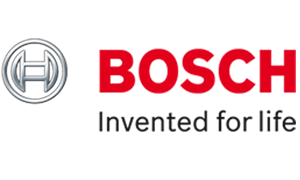 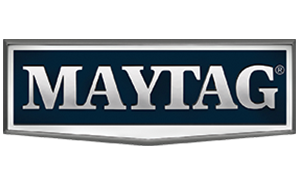 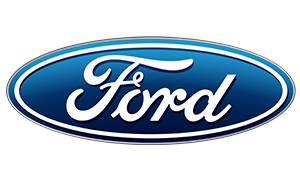 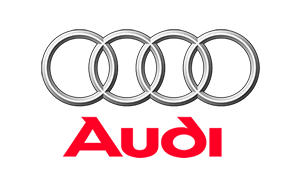 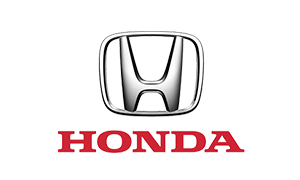 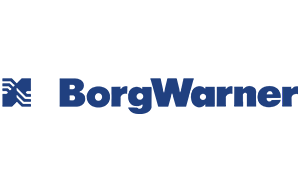 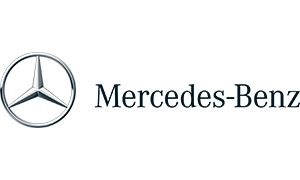 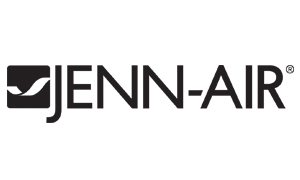 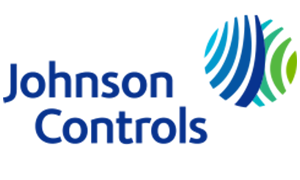 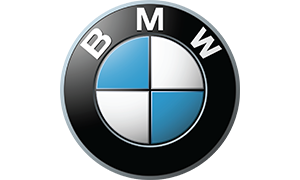